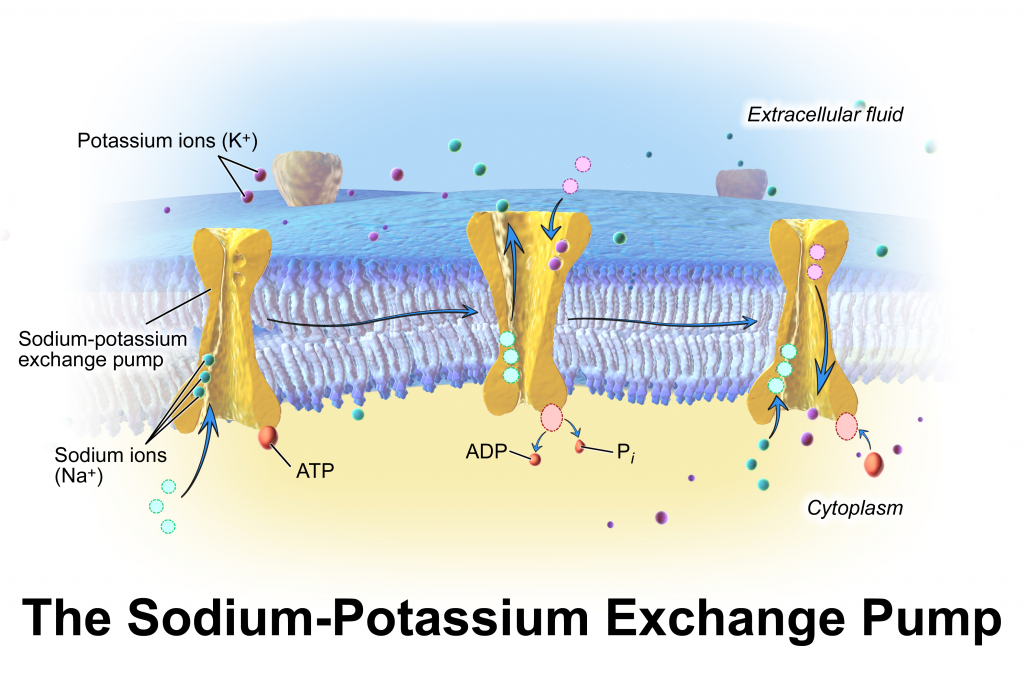 One of my students, Maggie was confused about the difference between neutrophils and macrophages, and also about the significance of the proportions mentioned in the learning materials (i.e. 70% of white blood cells (wbc’s) are neutrophils and 4% of wbc’s are macrophages).

As I explained to her, you need to remember that neutrophils are a type of phagocyte. Being first on the scene of bacterial invasion in the body, they do their bit to nuke invaders by gobbling them up and neutralising them with their lysozymes. But, they’re relatively short-lived cells, and are often overwhelmed by a growing army of – never encountered before – bacterial invaders (pathogens).

That’s when the 2nd responders join the party

Macrophages are beefed up, muscular, 2nd responder phagocytes who take over the fight a few days later, cleaning up the remaining invaders.

They also act as antigen presenting cells to T helper cells, which then proliferate (i.e. increase in number) in response to having antigen served up to them. Some of these helper T cells will then present the antigen to B cells, ultimately stimulating them to produce antibodies (i.e. after they, in turn, have proliferated)[1].

These antibodies bind to the antigen, making it more appealing and juicy for phagocytes to eat (called opsonisation). If everything goes to plan, the end result is that invading bacteria are effectively cleared.

If the pathogen is encountered again in the future, memory B cells (and memory T cells [2]) will not only recognise it but help to produce antibodies to zap it even faster than before.

Have a look at this video , which beautifully illustrates how neutrophils defend us from infection. END_OF_DOCUMENT_TOKEN_TO_BE_REPLACED